National Geographic named Costa Rica as the pioneer of sustainable tourism in their recent magazine titled Best of the World – 35 destinations for 2021.

They said. “Imagine a country that’s one-quarter national park. A place where you could hike in a rainforest in the morning and surf tropical waves in the afternoon. That country is Costa Rica. 2021 is the bicentennial of its independence, an anniversary it aims to celebrate by becoming the world’s first carbon-neutral country. Already one of the greenest nations, conservation has been cultivated here since the 1970s, with drives to protect areas, close zoos, and reverse deforestation.

Some 80% of the peninsula is protected; much of it in Corcovado National Park, where visitors can follow guided trails. Based out of luxury and backpacker jungle lodges around Drake Bay, activity options range from rainforest hikes to mangrove swamp tours, whale-watching, snorkelling or diving at Isla del Cano, and surfing at Cabo Matapalo.

2020 will be remembered as a year with few upsides, but a desire to re-connect with nature and the great outdoors was certainly one. James Thornton of Intrepid Travel, itself a carbon-neutral travel company, says: Time outdoors after a year of lockdowns and increased screen time will seem more important than ever. Costa Rica has been laying the green groundwork for decades. In 2021, its message could be perfectly tailor-made for post-pandemic trips.” — National Geographic 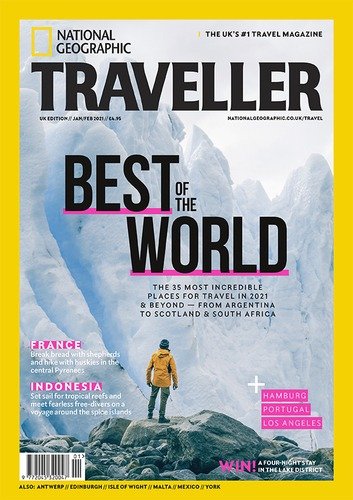 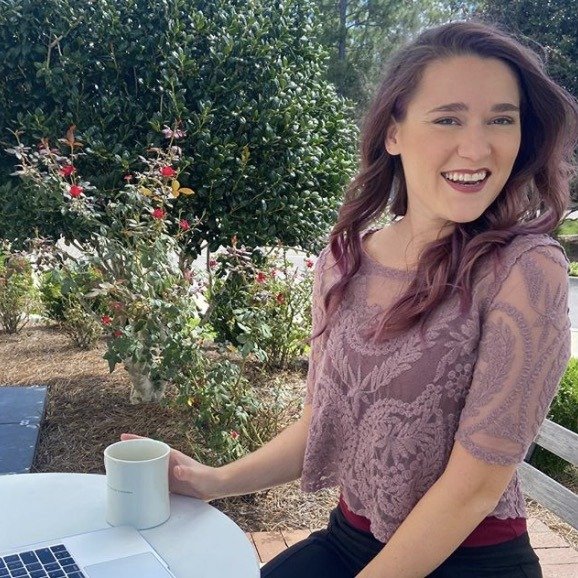