Honeymoon Photo Shoot on the Beach in Manuel Antonio

After this couple said I do at their destination elopement in La Fortuna, Erica + Jesse had a beautiful honeymoon photo shoot on the beach in Manuel Antonio. The Manuel Antonio National Park is located in the Central Pacific Conservation Area located on the Pacific coast of Costa Rica. It is centrally located just south of the city of Quepos and the nation’s capital of San José. 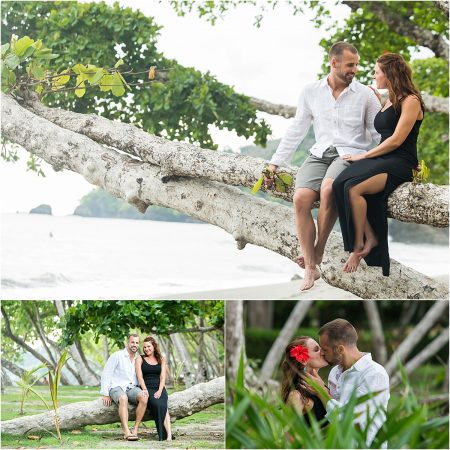 This couple is from Washington in the United States. They knew they wanted an intimate wedding day and they planned an entire 12 day trip around it! Their elopement adventure took them to beautiful places throughout Costa Rica such as Manuel Antonio and the Monteverde Cloud Forest to start. They visited hot springs, went ziplining, and even rafted. They made the most of their adventure! They ended the week with the big I do with views of the famous Arenal volcano in the background.  – Congrats to Eric + Jesse on the start of a beautiful life together! 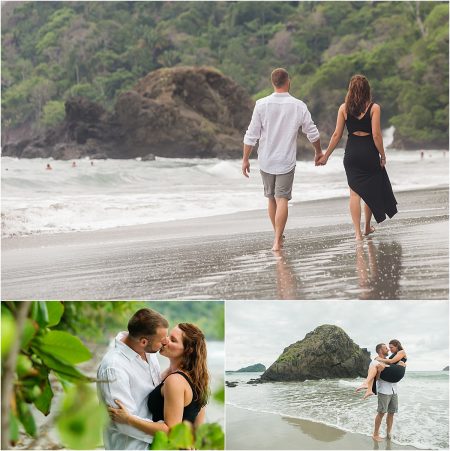 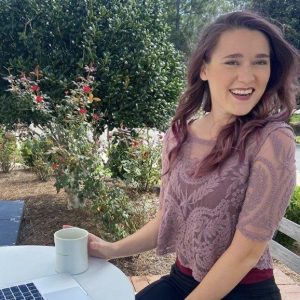